Project HYPETRAIN was a side project in college created as an avenue to further practice our game development skills. We formed the 9-person team Ursa Major Games, including designers, artists, engineers, a sound designer, and a PR mananger. The project was a great opportunity to learn Unity, Git, and leadership skills, all of which helped several of us get a job teaching game design in Unity later that year.

As project lead, I held regular team meetings to communicate progress, identify blockers, and facilitate pipelines between design, art, and engineering. As a developer I formulated designs for several traincars and HYPE modes ("super forms" the player's gun could briefly take on), and scripted gameplay features and moments in C#.

Unfortunately the project was left in Alpha as our college workload grew. However, some of us are starting pick up progress on the project again this year with hopes of bringing it into Beta. 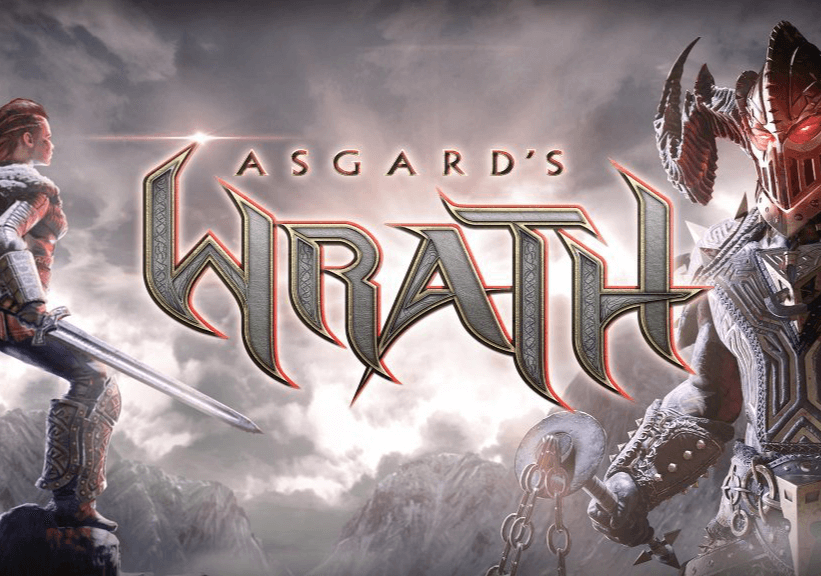 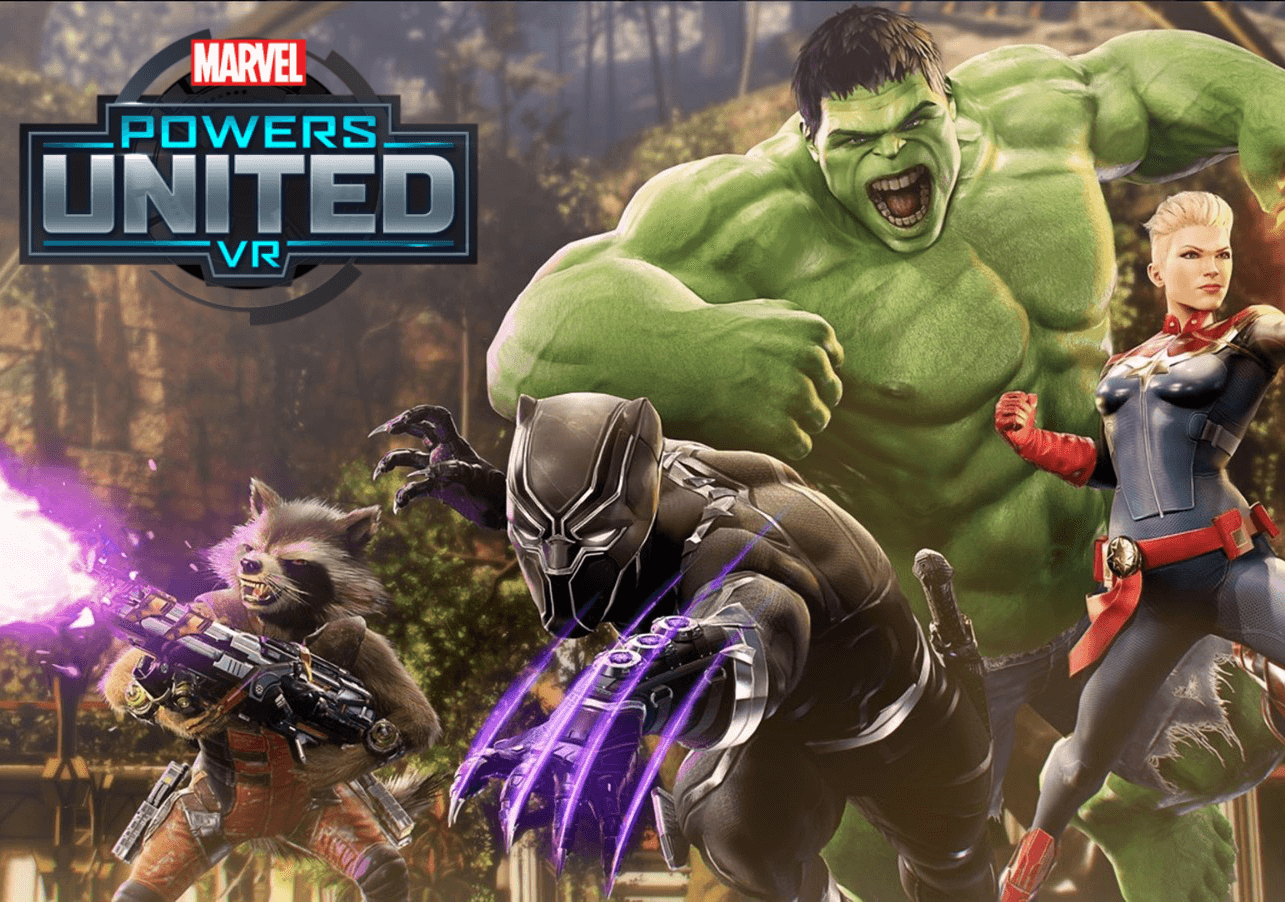 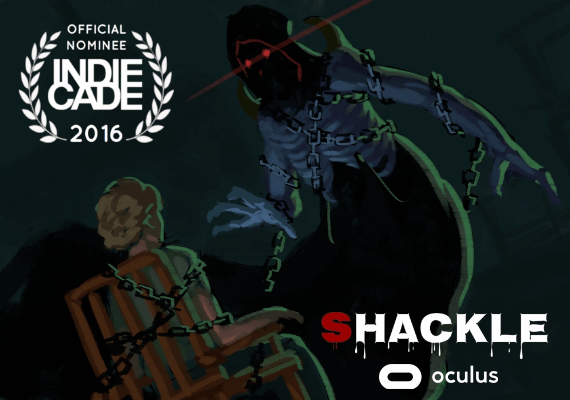 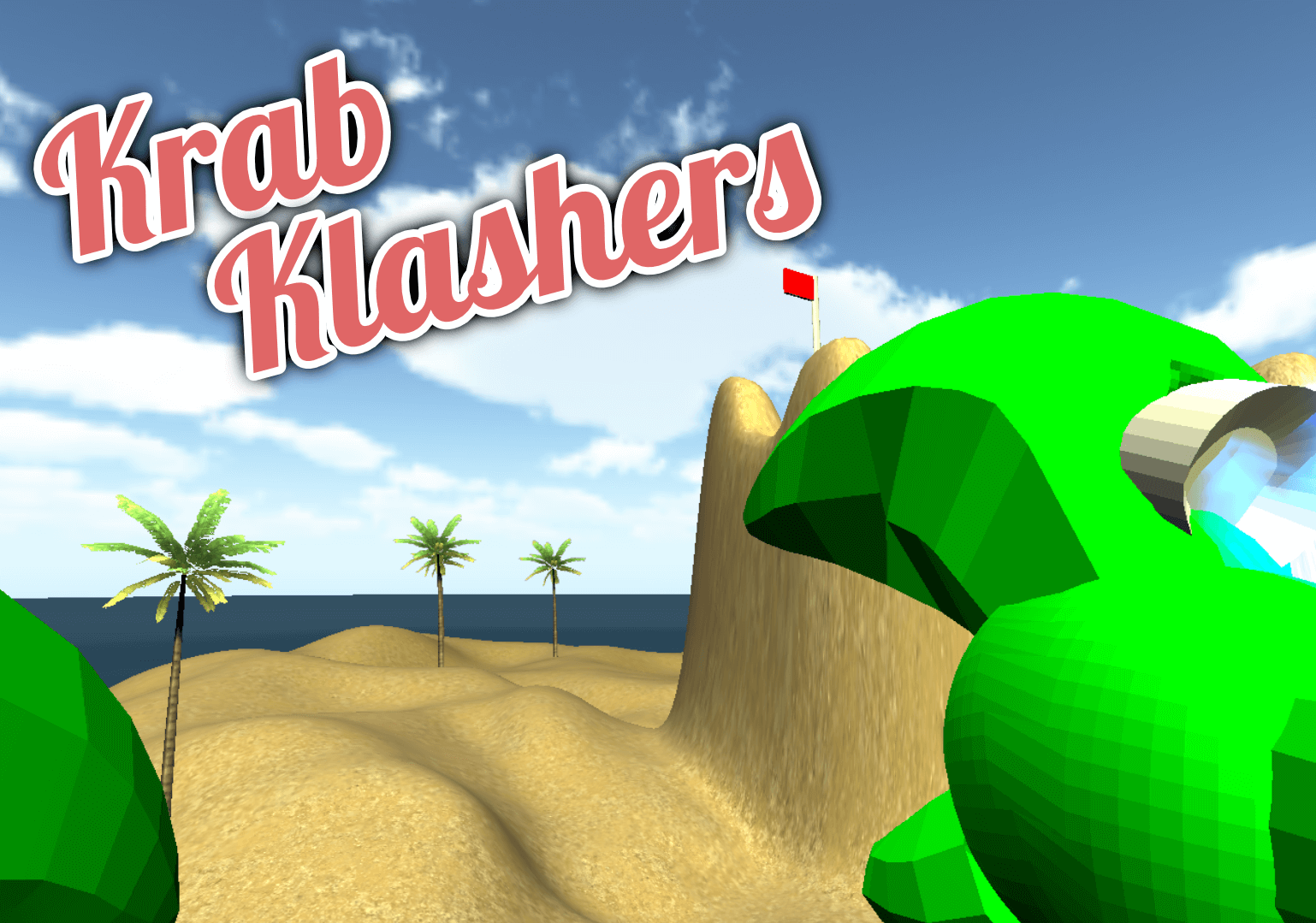 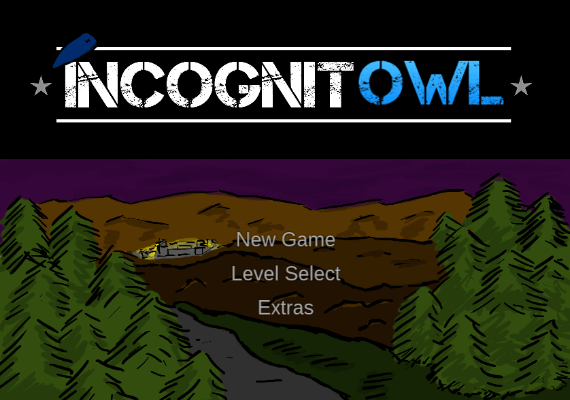 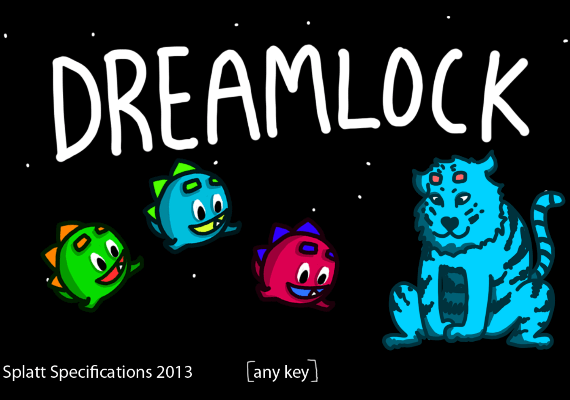 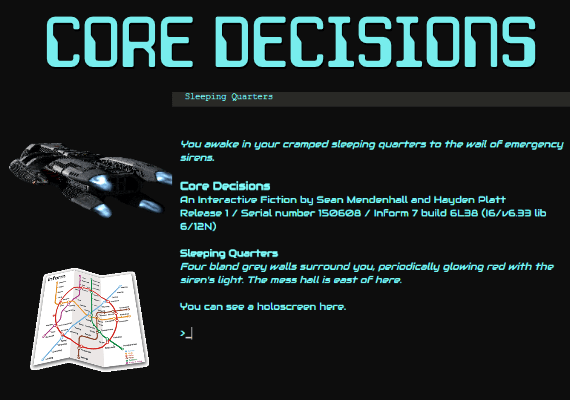